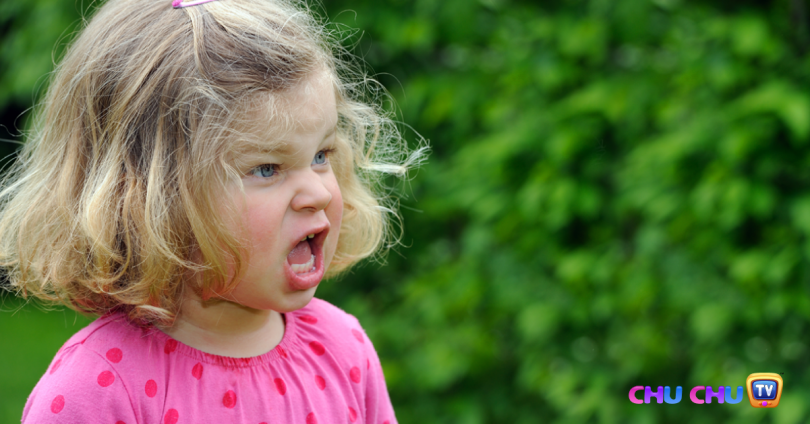 Temper tantrums are quite normal among 2-4-year-old kids and it’s an expression of their anger or despair. These do not reflect the child’s personality and you need not worry about it since these are temporary and get over soon when the child has released their pent-up emotions. The release could occur through various actions such as screaming, crying, kicking, holding the breath, lying on the floor, etc. Temper tantrums usually occur when kids are with their parents or another loved one, which is evidence that the child may just be trying to be manipulative to get something they want. You need not give in to their demands, as it would lead the child to believe that throwing a tantrum is a way of getting the things they want.

To deal with temper tantrums, you need to be there with the child when they are in the process of releasing their pent-up emotions. You should not try to force them to stop or walk away since such actions will only increase their anger and despair. If your child throws a tantrum in a public place, for example, a restaurant, you could gently hold them and take them outside where their actions would not create problems for others. If you feel that the tantrum could hurt your child or others around them, you could take the child to a safe place. You could explain to them why they are there and how their actions could hurt others.

It’s okay if tantrums occur occasionally, but if they have become frequent, you may need to dig deeper to find the reasons. Stress within the family or at school can lead to frequent tantrums.

Here’s a quick guide to help you manage your child’s temper tantrums.