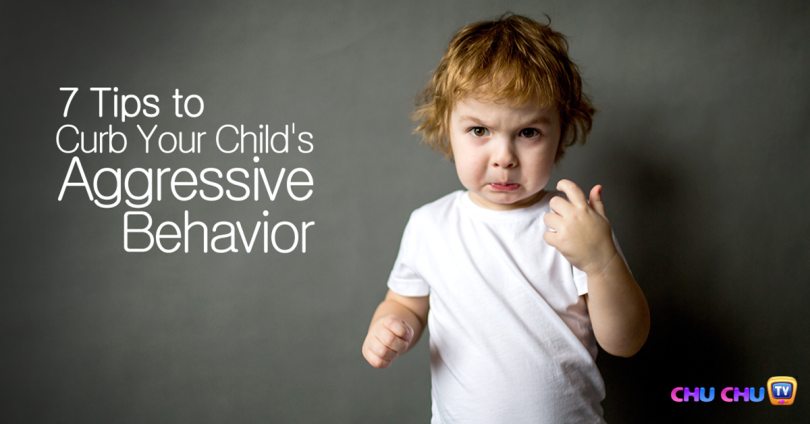 Aggression is a natural response when things don’t go the way we want them to be. It’s an emotion experienced by adults and children alike. However, as adults, we may have learned to control our anger whereas the same may not be the case with children. Aggression can harm your child’s psyche and it may also hurt other kids who may be subjected to your child’s fury. Aggression may be okay as a means of expression up to a certain point, but if it begins to affect others around your kid, then it becomes necessary to deal with it.

As a parent, the first thing you may want to do is find the root cause of the aggressive behavior. Sometimes, too much love and pampering may lead a child to believe that they can have anything they want. Such a thought process will eventually come in conflict with the real world, resulting in aggressive behavior. It can also be that the parents themselves may be aggressive and the child is just imitating the emotion. If you feel the problems are at your end, then you need to make changes in your life rather than trying to reform the child.