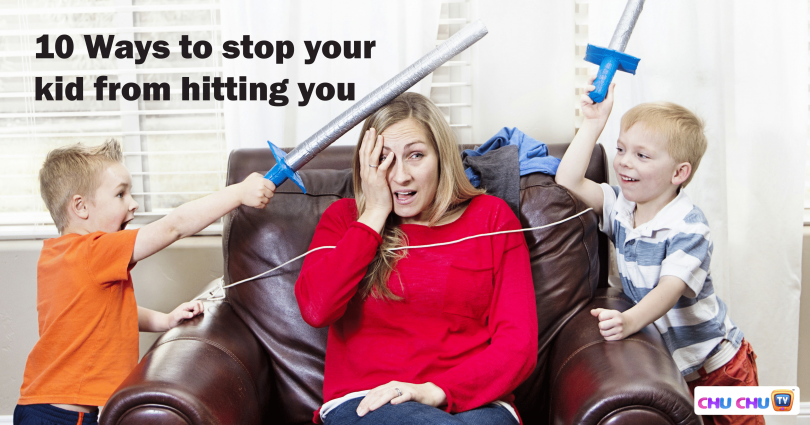 Does your kid hit you suddenly in the midst of a playful time? There is no need to feel you have failed at parenting on seeing this. Similarly, you should not think that the kid is under some mysterious spell or sick. He is perfectly alright and showcasing his emotions, in his own way. Most Psychologists view aggression among children as a way to express fear or reluctance. Now, as a parent who is being hit, the natural reaction is to yell, scold or even hit back at the kid. While these are common human reactions, they are not the best ways to discipline your kid. By reacting harshly or negatively to the kid’s aggressive acts you might be able to stop it momentarily, but you will not be changing his behavior for the long term.

If you want to change the aggressive behavior of the kid, your best friend in the journey would be patience and calmness. You have to turn this unacceptable behavior into something much more empathetic and our tips in this respect could come in handy.

Tip #1: Understand the Cause 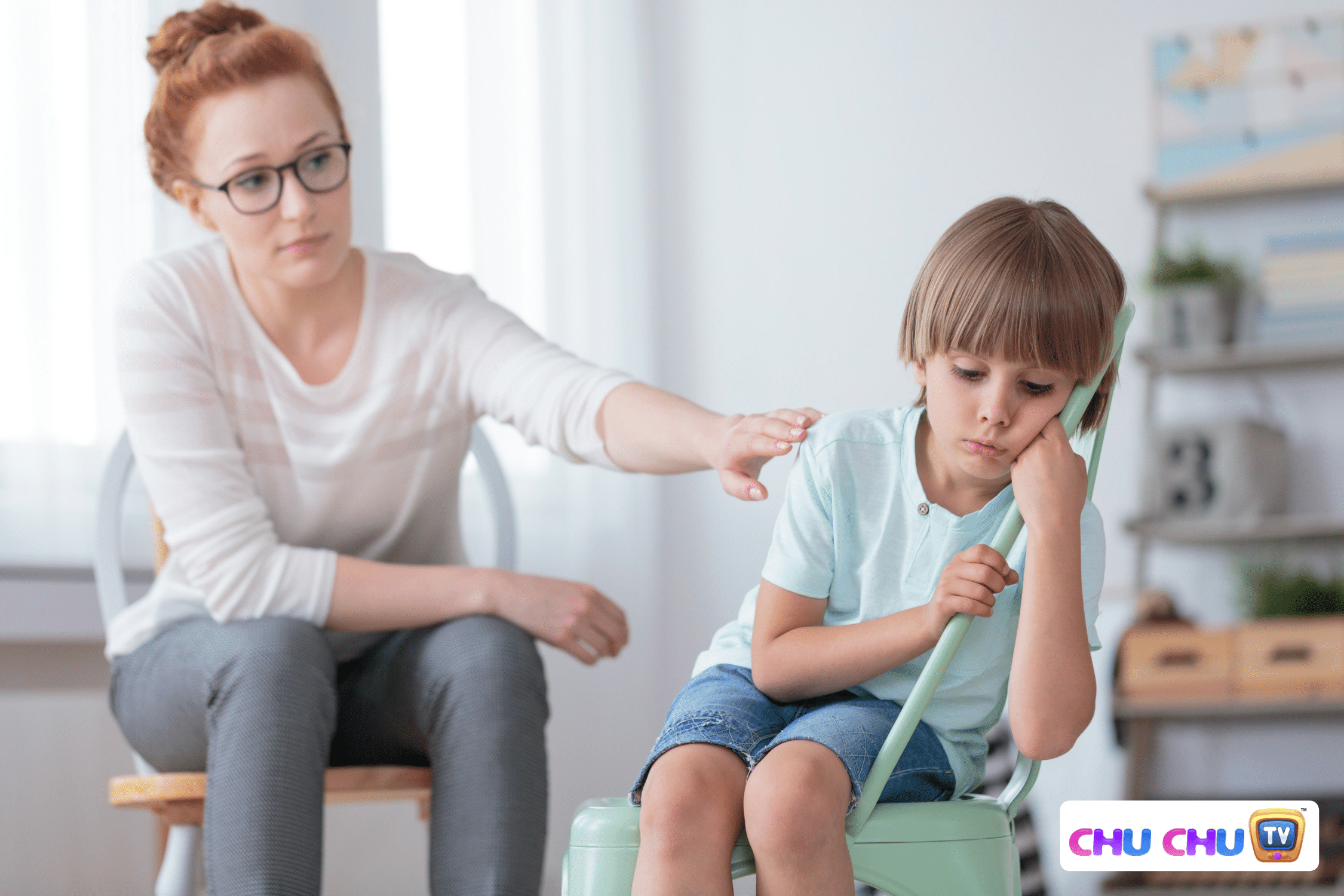 Correcting this socially incorrect behavior should start when the child is an infant. If the baby is biting and hitting, stop it then and there. But also try to understand why it is showing aggression. In most situations you might find, the kid is trying to communicate with you. He may also try to seek the attention of parents who are busy at something else. At times, the kids hit their parents to protect their possessions. You might be arranging his toy box, but he sees it differently thinking you are taking it all away from him! And finally, there are kids that hit just to show their pent-up anger. Once you understand the root cause, you can take better steps to correcting the kid. 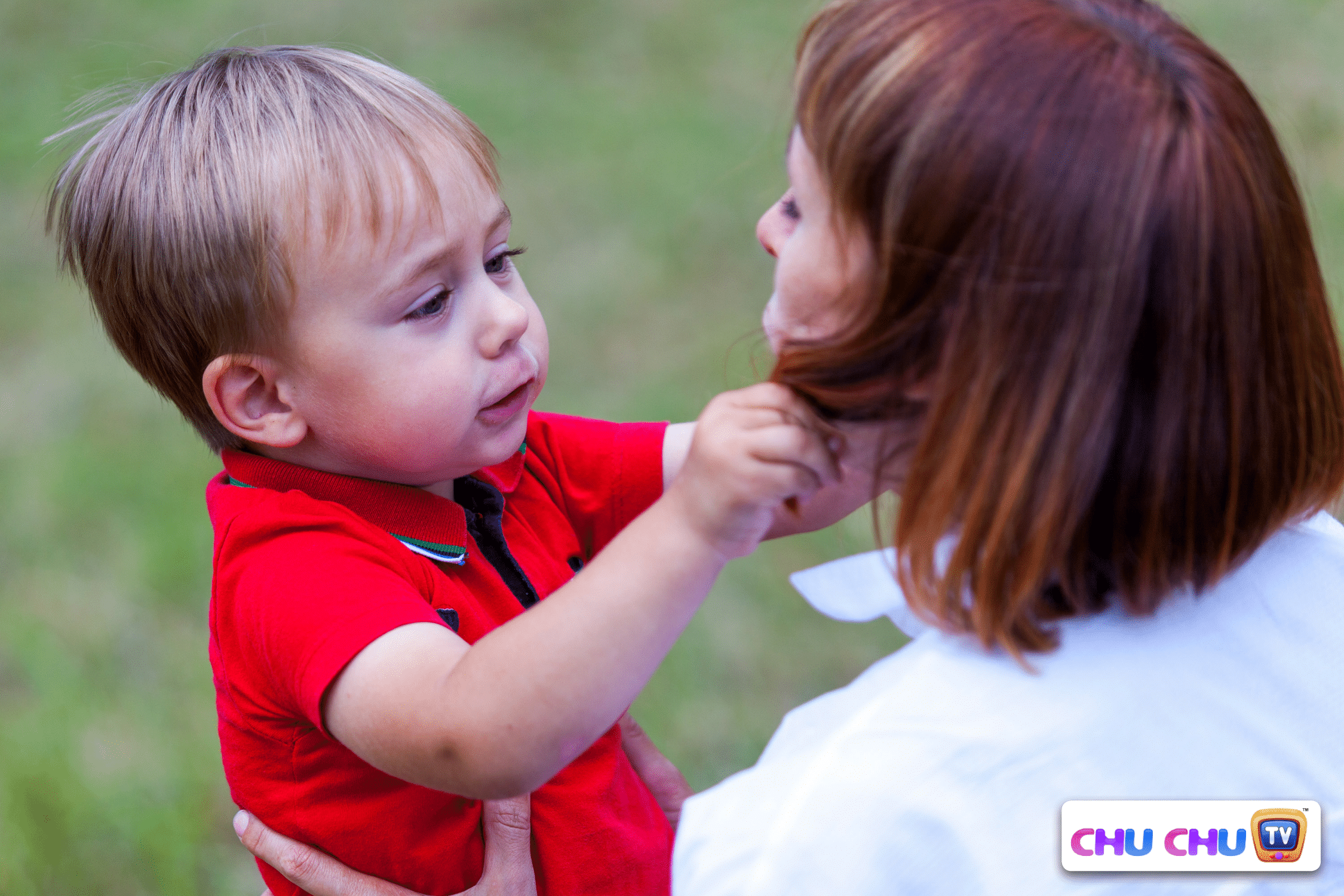 This is closely related to the cause itself, but a bit different. Your kid might not hit you every day, when you are arranging his toy box. He does so only on certain days. Just think about the days when he shows aggressive behavior. Maybe you could find that he hits you on the days when you take away his favorite soft toy and keep it in the box. That then is the trigger for his action. It is essential to understand the trigger and modify the counseling likewise. 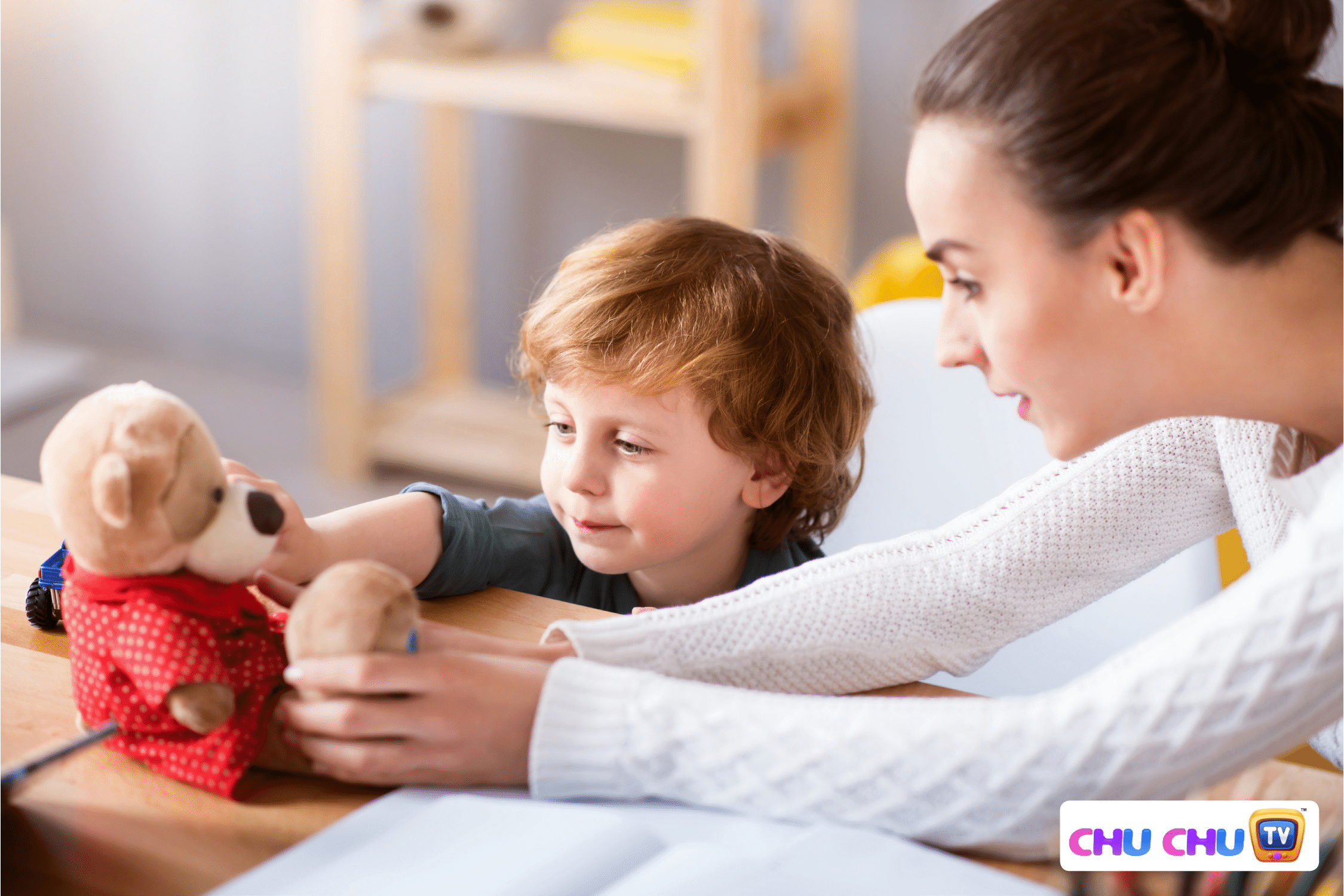 For babies, face slapping is just a form of experimenting. But that does not mean you should let him use you as a punching bag! Rather than being harsh, you should give him an alternative. Each time the baby tries to hit you, ask him for a “high five” or a hug. Practice this over a period of time and you will find that the baby has stopped hitting you. 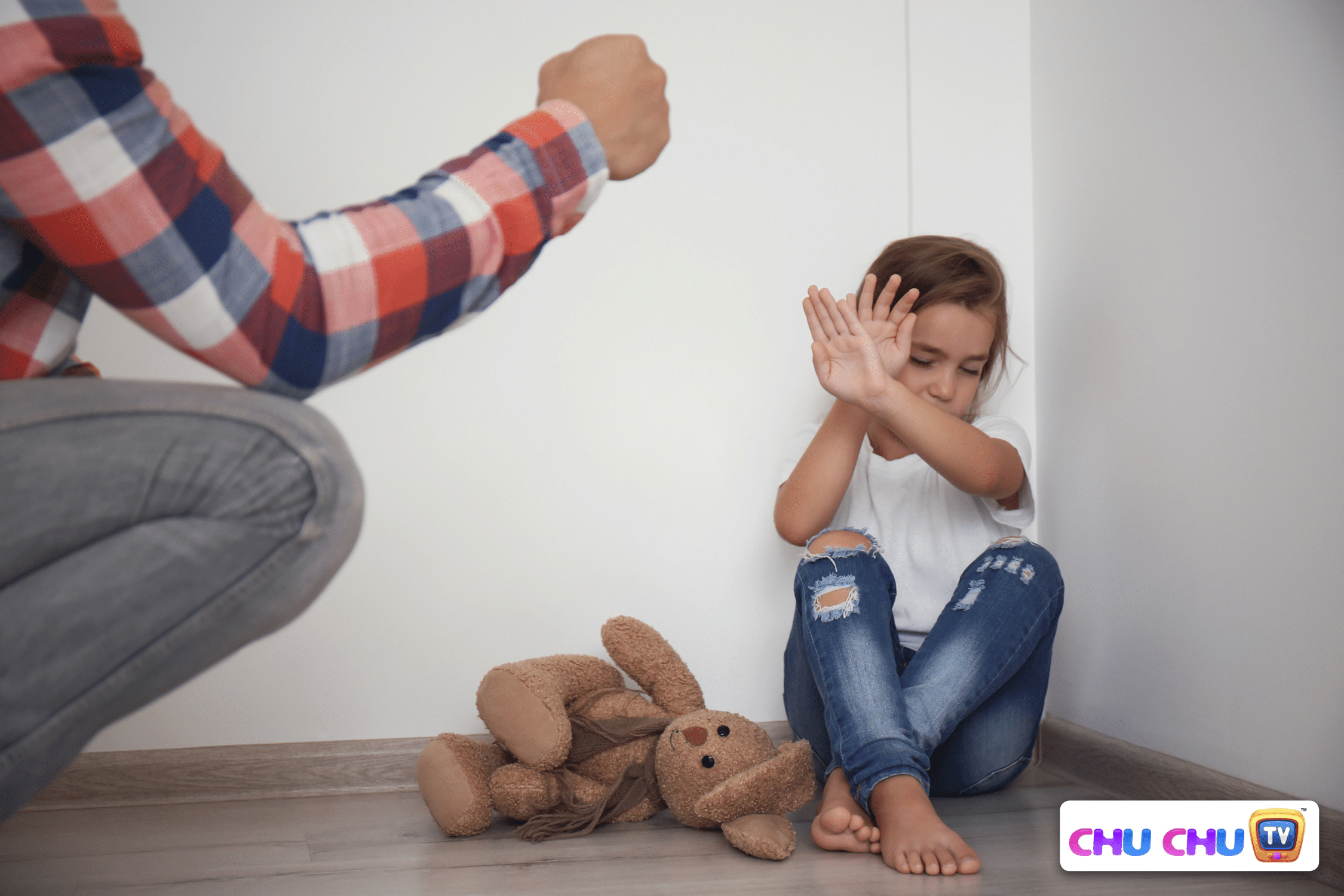 When you hit back at the kid you are confusing him. While you are scolding him for hitting, you are at the same time practicing it yourself! You might feel anger or embarrassment which instigates you to hit back. But, if your kid is aggressive by nature you should be prepared for such instances. Rather, prove it to him that slapping hurts. Maybe act to cry or hold his hand and say “it hurts!” This will clear out the expectations! 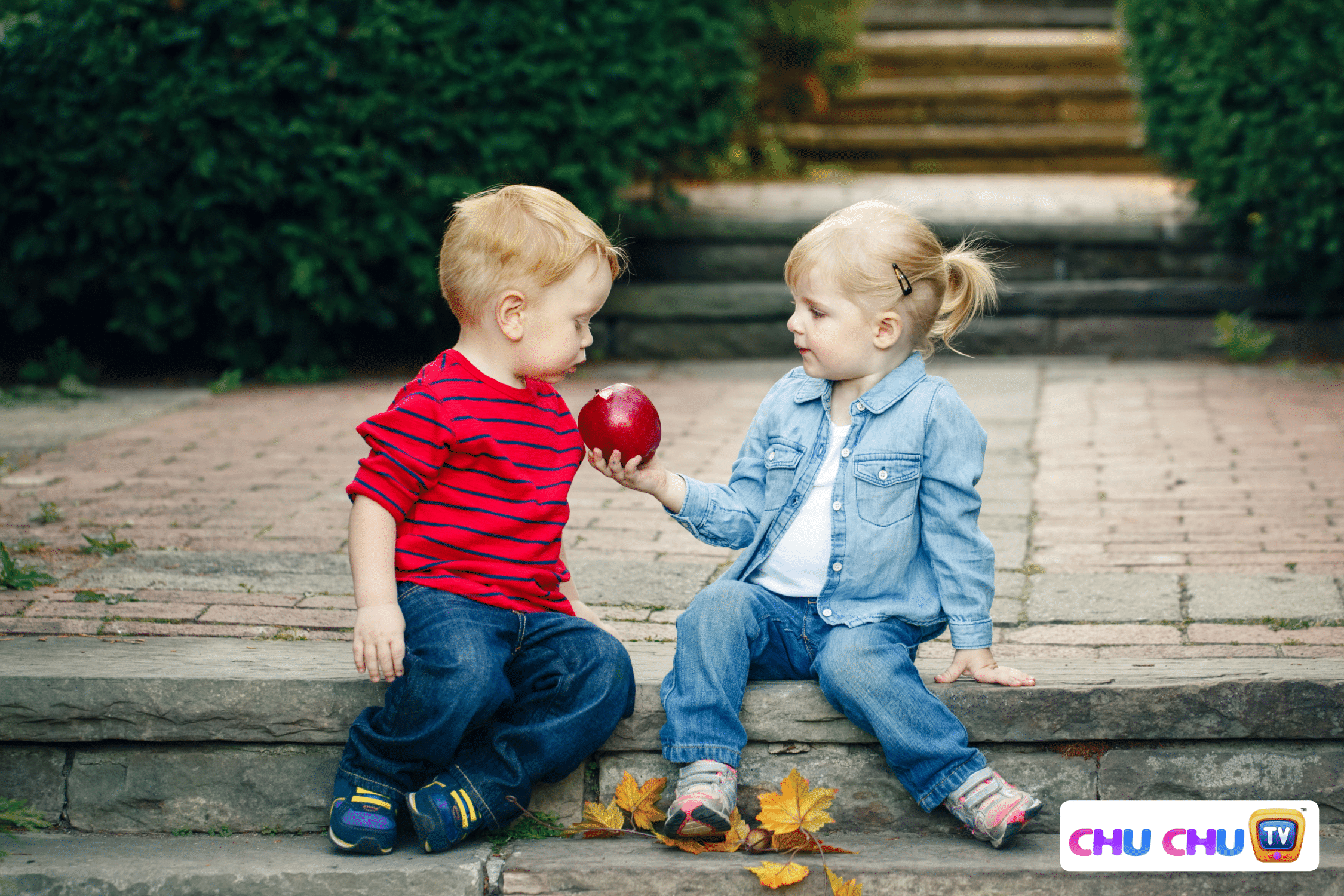 Aggressive behavior can be easily overcome by a sense of empathy. So, when your kid hits you in the middle of a playtime, you should immediately move away and tell him “I will not play if you hit me”. Kids over two years are able to understand the consequences of their actions. So, the trick would work. Also, ask him “how would you feel if I hit you now?” This will help him correct his bad behavior better. 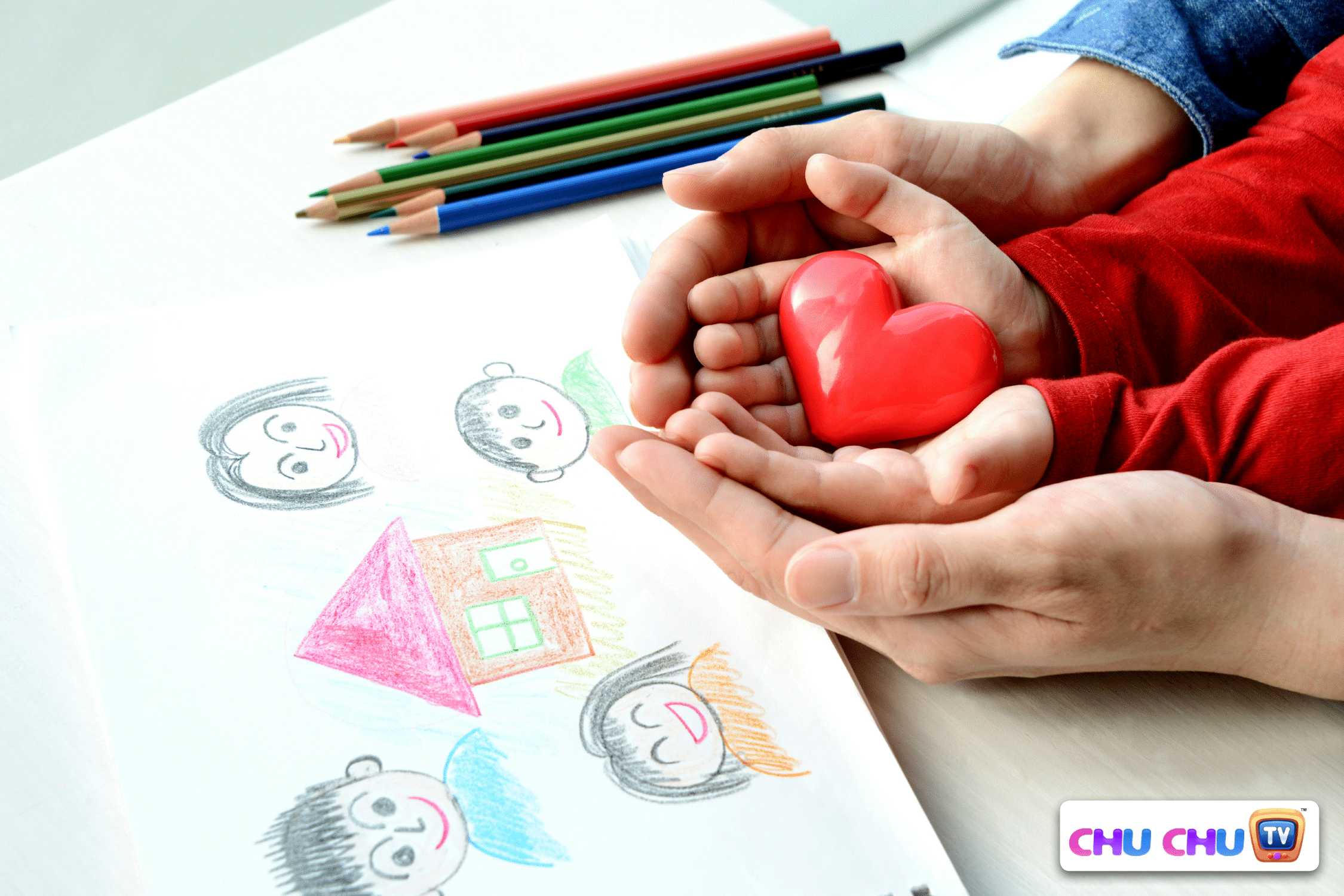 Psychologists find that aggressive behavior is contagious in nature. When your baby sees his elder sibling hitting others, it quickly picks up the behavior. So, you can discipline the little one by counseling the elder kid in the house. There are other times when they pick it up from parents. How? Well, there are many times you jovially hit your friend while meeting him. The child sees this and accepts it as a form of greeting! Remove such situations from the kid’s life and you will find a drastic change in their behavior.

Tip #7: Look out for early signs of aggression 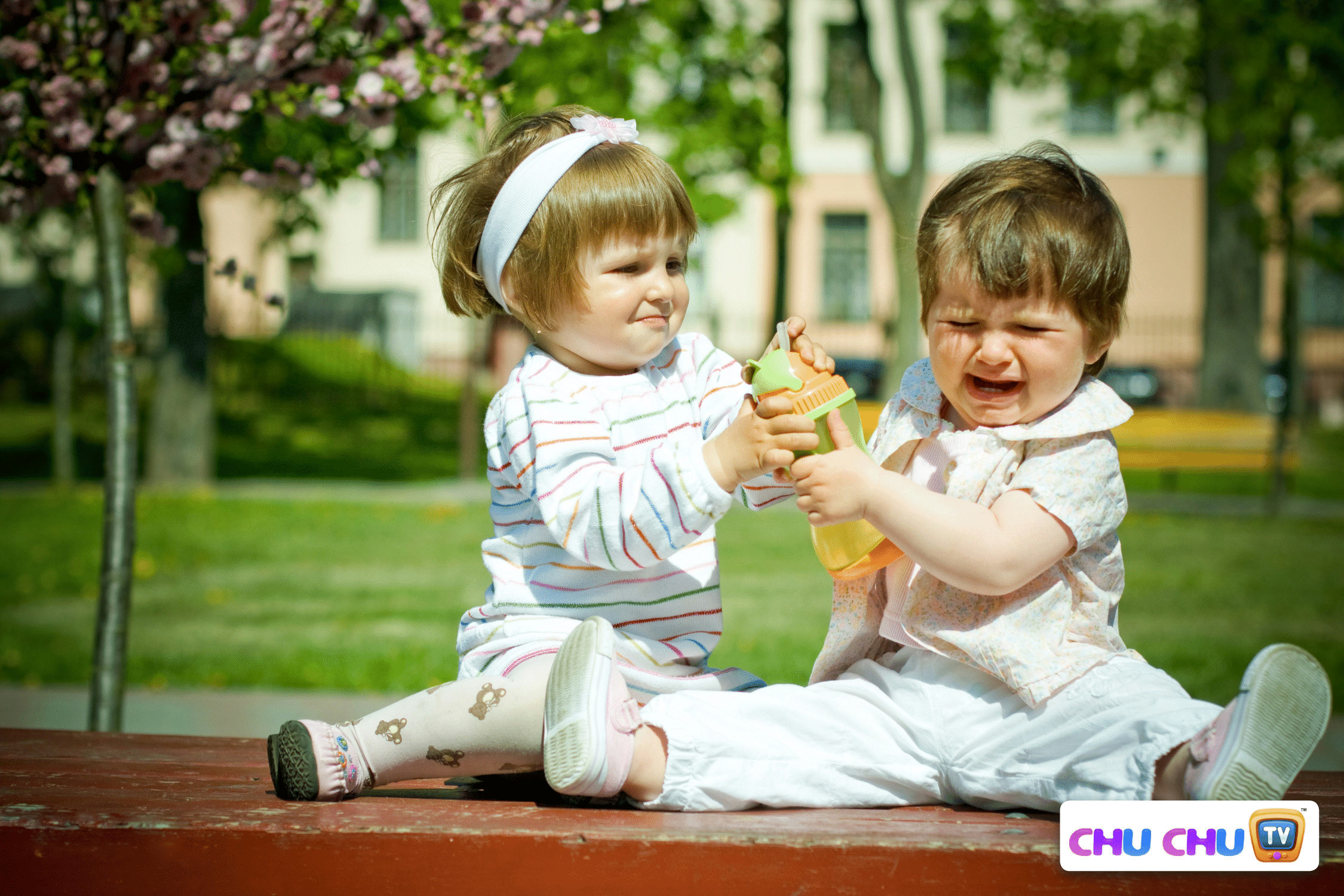 Play time is a good way to monitor the aggressive behavior of your kid. If you find that the kid bashes dolls, kicks the toys and tries to hurt the family pet you should stay on alert. When left unchecked, the kid will quickly show the same aggression upon humans. So, try to understand the root cause and then promote gentle play by asking him to hug the toy or pat the pet. 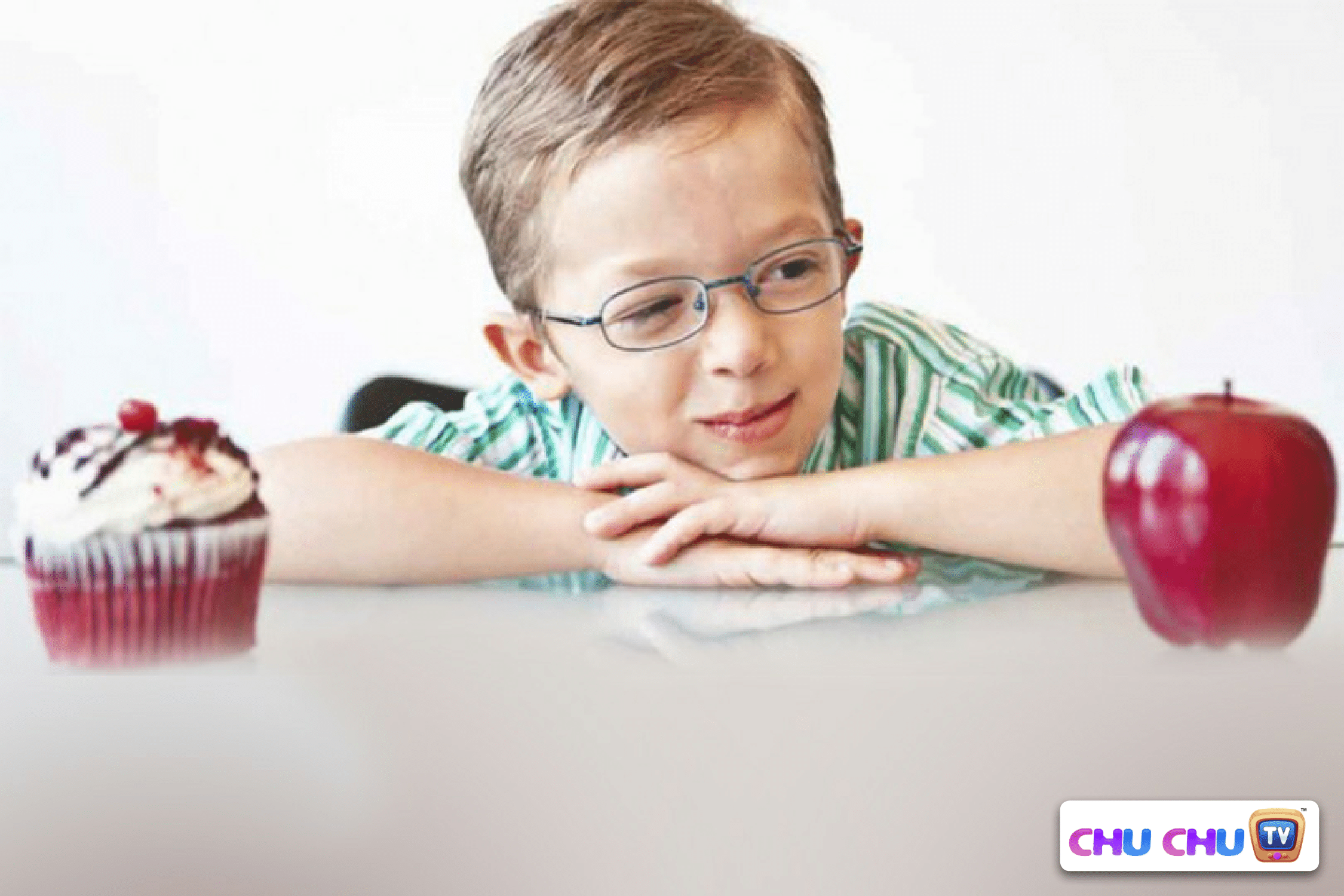 If your child is over three years old, you can effectively train him to control the sudden impulse that makes him hit you and others around. You can do so by giving him some substitutes to hitting. Ask him to run around the yard or grab a pillow when he feels angry or agitated. If he tries out your suggestions, it will solve the problem. 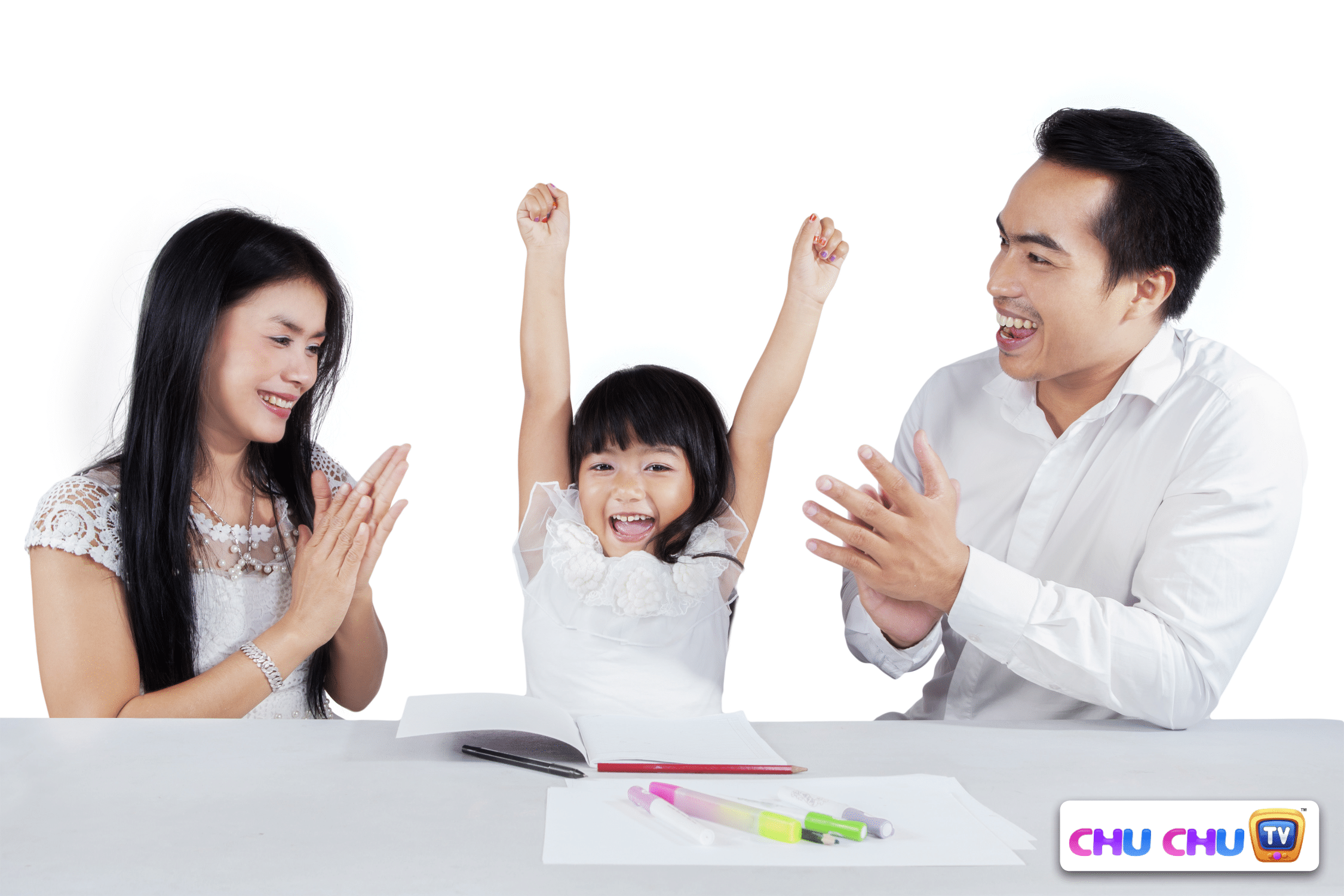 Children can be controlled with the help of some end rewards. So, use this ploy to address the serious issue you are confronted with. You can set a clear set of rules, whereby the kid gets a star (on a chart) every day he does not hit you or anyone else. When the kid accumulates five such stars you could take him out for a family dinner to his favorite place. Now, that would be a good way to divert his attention!

Tip #10: Supervising actively is the key 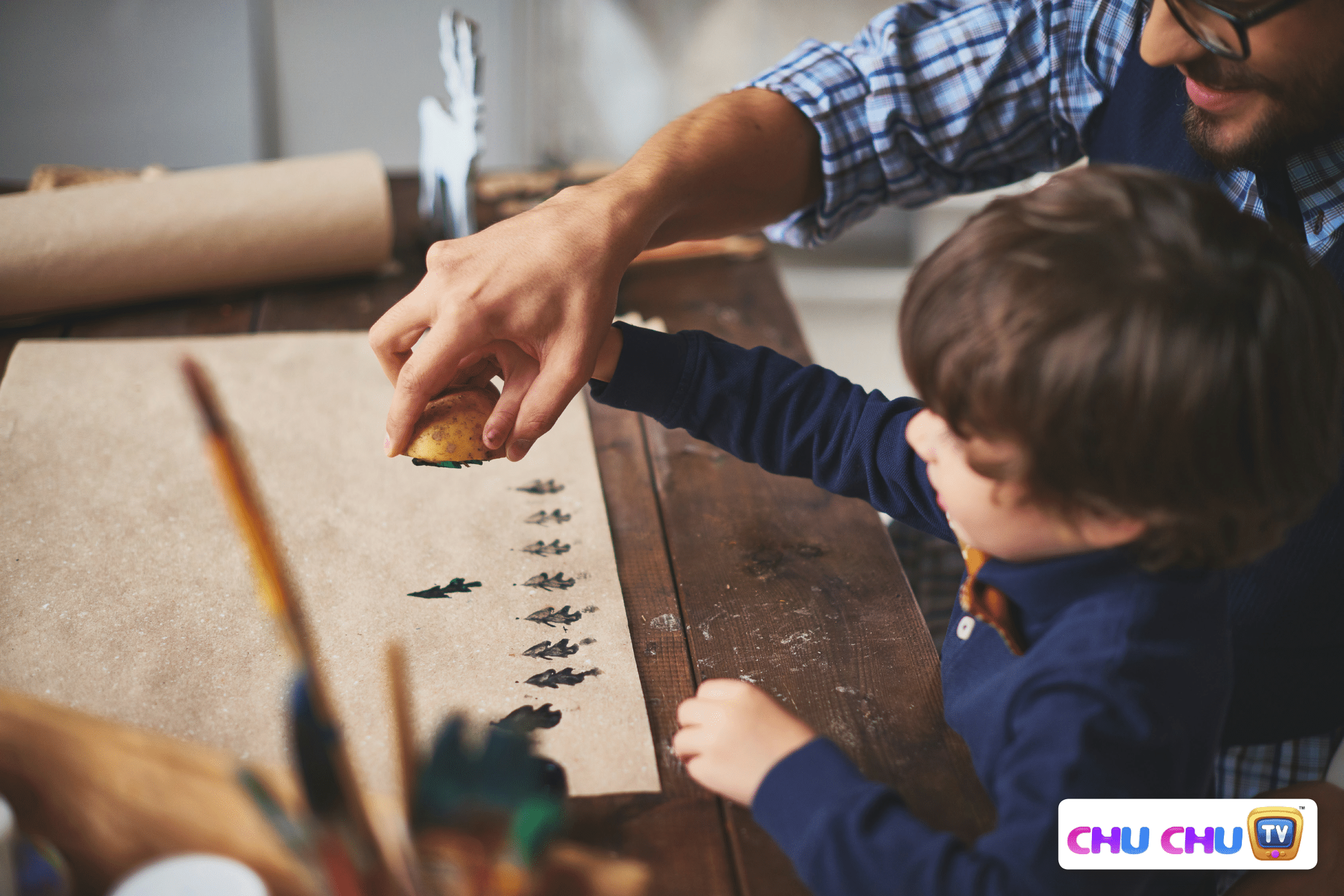 In your busy going life there might be many important things, but supervising your child should always get fair priority. Aggressive behavior is best controlled in its early stages and to diagnose this one, parents have to stay close to the kid. Bad practices cropping up in the child’s behavior are understood only when it is monitored closely.

The endeavor of every parent is to impart best social skills to their kids. So, by controlling the kid’s aggressive behavior you go a long way in raising a well behaved kid!